Roses should be pruned in late February or early March in the Portland, Oregon area. Weak canes should be removed, excess canes cut out, height reduced, and cut to outside facing buds.

When to do final pruning

Here we are talking about pruning just before the growing season begins. Late last fall hybrid teas, floribundas, and shrub type roses should have been cut back so winter winds would not whip them back and forth so as to loosen their roots. Now we must prune the roses in preparation for the growing season.

A few key aspects regarding when to prune:

Traditionally roses, specifically hybrid tea roses, have been pruned by President’s day in February. However, some two decades ago we had a late freeze that killed maybe a third of the roses in Portland. Major ouch! Consequently, we as a company have moved our pruning date for roses back a little into early March. 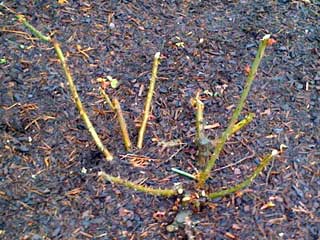 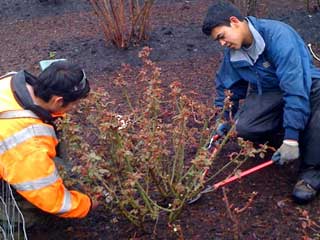 Above we have described a typical scenario. Rose aficionados will definitely have there own ideas. For example:

Precision Landscape was honored to be recognized as a supporter for LatinoBuilt, a nonprofit whose primary purpose is to support and empower Latino-owned businesses in construction. LB works with partners within the community to address the current inequities and...

Are You Dreaming of a Lawn-free Landscape?

We Can Help You Get There As you know, water is a scarce commodity. And we need to conserve our use of it. You can still make your property verdant and productive even if you decide to take out your entire lawn. In California and elsewhere... 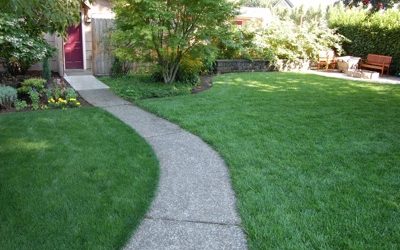 Now You Can Have Your Grass and Be Sustainable Too Old-fashioned lawn care has been getting a bad rap lately because it tends not to be environmentally-friendly. Yet, with Rhizomatous Tall Fescue (RTF®) and drip irrigation for your lawn, you can have your...